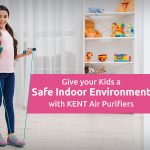 Air pollution exacerbates several diseases, ranging from asthma to bronchitis, pulmonary disorders, to heart disease. Inhaling polluted air is hazardous to everyone’s health, but it’s highly unsafe for youngsters and the elderly. Even healthy individuals can be affected by polluted air, which can cause respiratory irritation or breathlessness while exercising or indulging in outdoor
Read More 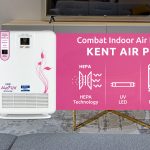 The surge of industries, manufacturing plants, construction activities, automobile ownership, mining, and agriculture made humans propel towards economic success but put a crucial natural resource at stake – Pure Air. At present, people living in urban cities don’t breathe pure & clean air. The reason for this is that not only is indoor air
Read More 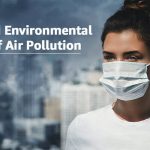 A major problem that India is facing at present is the alarming level of air pollution. A recent report published by Centre for Science and Environment (CSE), an environmental think tank, revealed that the life expectancy in India decreased by 2.6 years. The deadly diseases caused by air pollution are one of the major reasons
Read More 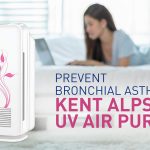 Asthma is a chronic disease that leads to periodic attacks of wheezing, coughing, chest tightness, and shortness of breath. However, the leading cause of Bronchial Asthma isn’t clear; it occurs because of genetic or environmental factors. The environment is filled with pollution, dust, and bacteria, which trigger allergic reactions and are some of the main
Read More 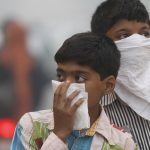 Despite many attempts to reduce pollution, India’s air quality remains poor. Though India’s rapid development, industrialization, and urbanization have made it the world’s fastest developing country, it has also opened the door to disastrous consequences. One of them is air pollution, which is one of India’s most serious health risks. Having said that, it is
Read More 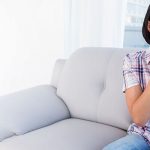 Pollution in India is rising day by day. Also, every winter, airborne diseases shoot up. Kids and the elderly are at a higher risk of contracting airborne infections. One of the leading causes of airborne diseases is not only the drop in temperature but also the rise in pollution levels. However, indoor air pollution is
Read More 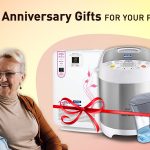 A wedding anniversary is special for every couple as it reminds them of all the moments they have shared and their beautiful bond. You must plan a surprise for your parents on their special day as it is the best occasion to show how much they mean to you. Parents spend their entire life nurturing
Read More 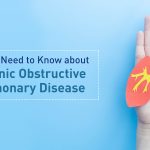 According to WHO, Air Pollution kills 7 million people every year. Air pollution is a leading risk factor for breathing problems such as COPD. Chronic obstructive pulmonary disease (COPD) includes diseases of the lungs that are progressive and cause airflow blockage and breathing difficulties. A large population lives with COPD without being aware of it.
Read More 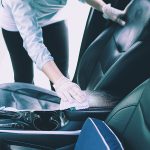 With the Unlock 4.0 in place, more and more people have started stepping out of their homes for daily routines, work and even special occasions. Due to safety reasons, personal vehicles have become a preferred choice of commuting compared to the option of public cabs. While people are wary of the possible health threats inside
Read More 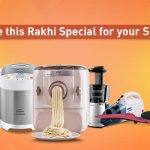 Raksha Bandhan – one of the most auspicious Indian occasions for a brother and a sister, is just around the corner. Celebrated with a lot of enthusiasm and zeal, Raksha Bandhan is the right opportunity to surprise your precious sister with some unique gift items. Selecting the right Rakhi gift for your sister, however, can
Read More