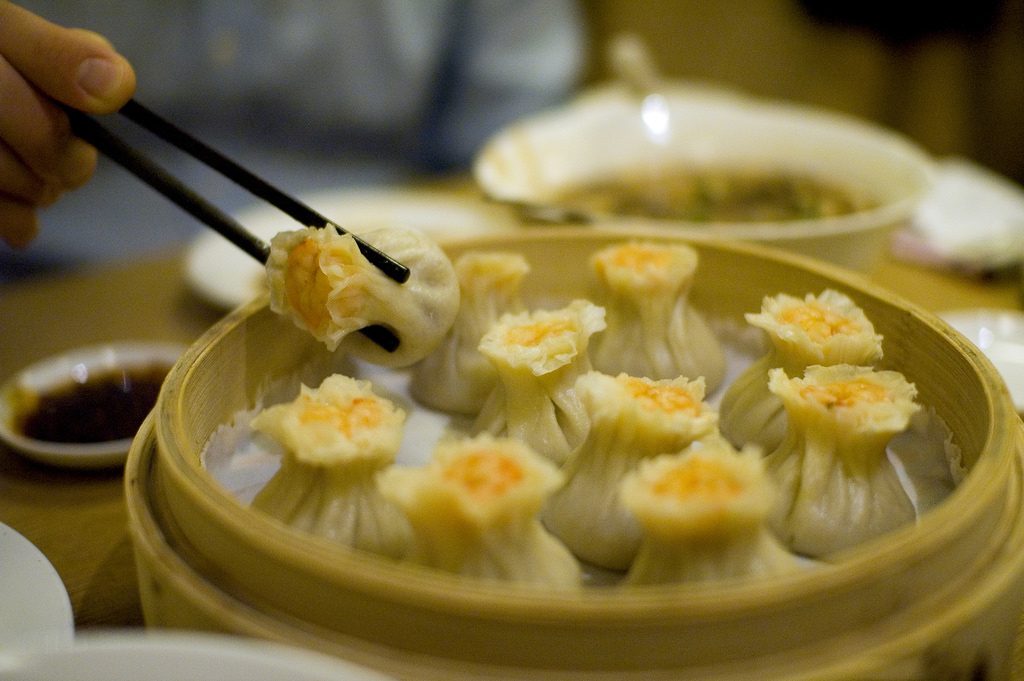 The saying “Best things come in small packages” can be rightly used for dumplings. Though these mouth-watering items come in a variety of sizes and shapes, dumplings are a universal snack that comes with a wide array of fillings, shapes, and sizes. While many of us are only aware of the steamed and fried versions, there are a lot more varieties you can experiment with if you love tasting cuisines from around the world. In this blog, we discuss the different versions of dumplings prevalent around the world. 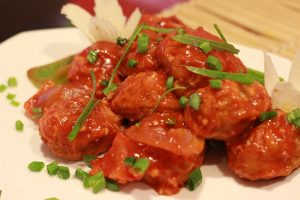 In a Tibetan recipe, momos contain different types of fillings starting from vegetables, and chicken to pureed tomatoes and paneer. The sides of the momos are intricately folded which gives them a different look. The red hot chutney which is served with the momos sets it apart from the different types of dumplings found around the world.

A Turkish delight, these dumplings are prevalent throughout Central Asia. Also known as Manti, these dumplings generally have different toppings ranging from spiced tomato sauce to chili oil or Middle Eastern spices such as pepper.

A versatile dumpling, Gnocchi is generally served as a first-course meal. The dumpling is made of semolina, wheat flour, and potato cut into small pieces. The rich globs of the gnocchi are cooked like pasta. The dumplings can also be dressed up with pesto, ricotta cheese, and a dollop of butter. 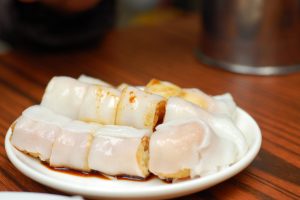 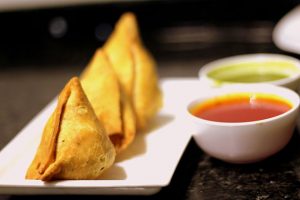 Who doesn’t like eating samosas? However, many of us are unaware of the fact that samosa also falls under the category of dumplings. To add a touch of health to the mouth-watering snack, you can add some vegetables such as peas, carrots, or baby spinach. Prepare some mint chutney to add to the taste of these delicious dumplings. 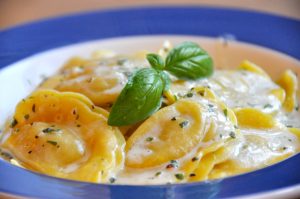 Another delicious version of dumplings, Ravioli is one of the most famous Italian dumplings. The creamy sauces served with ravioli add to the taste of the famous dish. These dumplings are stuffed with mouth-watering cheese that makes it a drool-worthy snack you need to try at least once in your life.

Originated in Great Britain, pasties are the British version of Pop-Tarts. These dumplings have a rich and delicious filling between two layers of pastry dough. The pasties are filled with rich meat and gravy mixture which adds to the taste of the dumplings. Some of the pasties also contain a lot of vegetables which makes them a healthy and tasty snack.

You May Also Like Reading: A Foodies Guide to 5 Different Types of Noodles 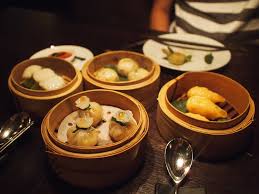 Nothing can beat the taste of piping hot dumplings that overflow with mouth-watering fillings. The list mentioned above is just some of the famous dumplings that you can try. If you are concerned about your health, you can always use some healthier alternatives and prepare these world-famous and mouth-watering dumplings from around the world at home. All you need is the KENT Noodle and Pasta Maker and you can prepare different varieties of dumplings without any hassles.