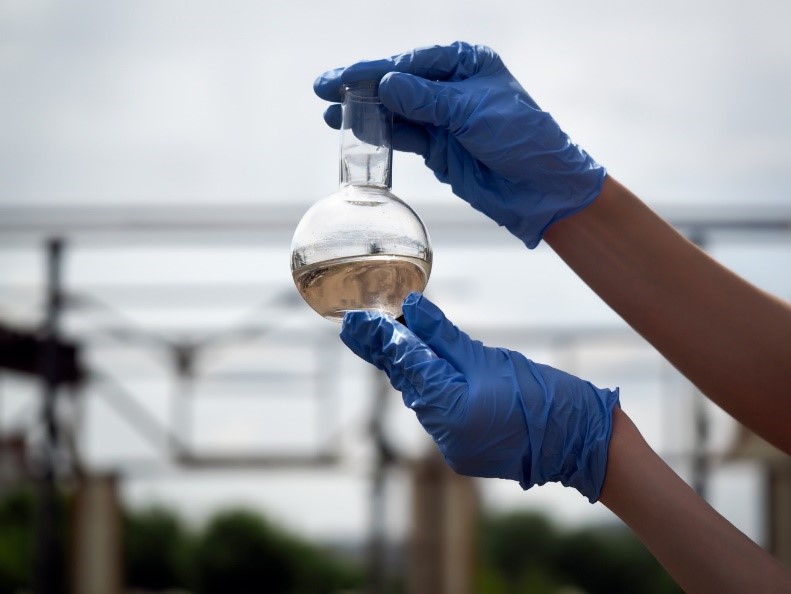 Living in the time when safe drinking water is more of a privilege than a necessity, Water Aid, a non-profit organization headquartered in London, has presented an alarming fact about the condition of treated drinking water in India in its latest survey. According to the survey, merely 107.42 million households in India have access to tap water, and only 78.88 million households are getting treated tap water. Even if a significant amount of tap water is treated in India, there is no assurance of water being free from all types of contaminants. The access to safe water is still a dream for a large chunk of Indian population. 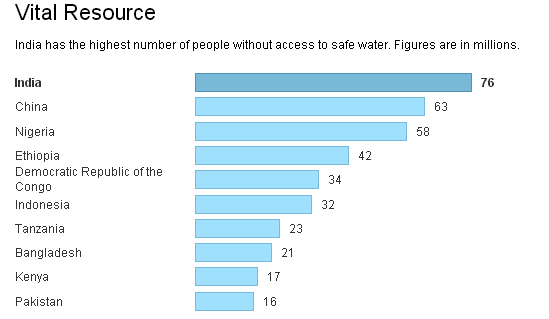 These recent alarming facts have made it even more important for people in India to have access to water purifiers. Why put your family at the risk of water-borne diseases by exposing it to tap water? Along with rust, cyst, sand and bacteria, untreated tap water is also contaminated with dissolved salts and chemicals, putting your health in danger.

RO water purifiers are the need of the time, and KENT goes a step ahead by designing RO water purifiers using the patented Mineral RO technology. The advanced technology of RO removes all types of pollutants from water while keeping the essential nutrients intact. There are many other facts about drinking water in India that call for some prompt action.

According to the WHO estimate in 2014, around 38 million people in India are affected by water-borne diseases every year.

This dangerous situation is further highlighted by a World Bank report published in Water.Org. It says that unsafe drinking water is responsible for 21 percent of communicable diseases in India.

A majority of the affected population constitutes children who are highly vulnerable to water-borne infections.

If you still feel that you are safe from water hazards, then you need to be aware of the fact highlighted by Forbes. It states, 780,000 deaths happen in India every year due to contaminated water!

Only 4% of the total usable water resources available in India

With a further decrease in the per capita availability of water every year, the problem of water scarcity is likely to take a terrible turn. State authorities are in a grave situation to derive drinking water from such sources which are not considered much safe for domestic use.

Though treated at the municipal corporation end, the chances of pharmaceutical and other life-threatening pollutants are quite high. The only way to keep a check on the drinking water being supplied to your home is to get an RO water purifier.

India stands 120th among 122 nations for its water quality

The report by Safe Water Network further highlights the abysmal situation of drinking water in India. As mentioned in the report, India ranks 120th position among 122 nations being surveyed by the UN for the poor drinking water quality. No wonder a significant part of the population succumbs to waterborne diseases.

Sewage pollutants are likely to cause a major threat to the availability of safe drinking water in India in the coming years. A several million cubic meters of sewage waste is produced every day in India, and most of it is left untreated due to the poor water management.

The situation has arrived when we don’t just need to save drinking water, but also take care of its purity to create a sustainable environment for the generations to come.