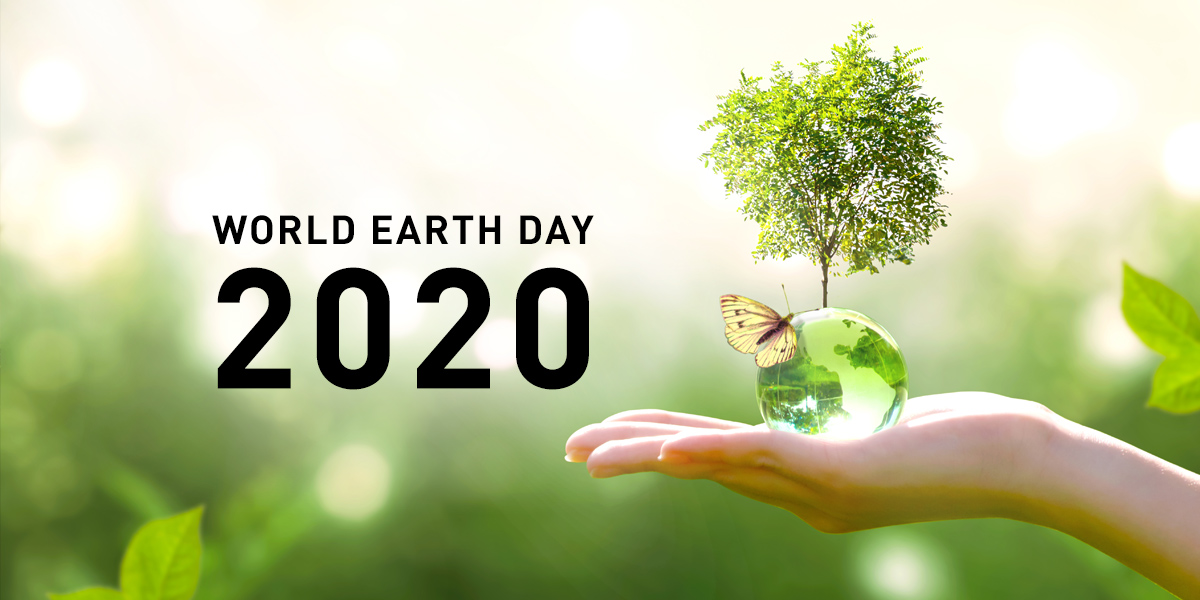 “You say you love your children above all else, and yet you are stealing their future in front of their eyes.”- Greta Thunberg, a Swedish Environmental Activist.

Humanity, including all other life forms on earth, is facing an existential crisis due to climate change. Climate change has resulted in increasing global climatic temperature, making it adverse for any existing living body on earth. In 2016, the Paris Agreement was signed within the United Nations Framework Convention on Climate Change (UNFCCC). This agreement was signed to keep the global average temperature below 2 degree Celsius above pre-industrial levels.

But if we are to believe the current trends, the global temperature is likely to surpass 1.5 degree Celsius by 2030. Scientists have confirmed that global climatic temperatures will rise, largely due to greenhouse gases produced. The Intergovernmental Panel on Climate Change (IPCC) has predicted the same. The consequences of climate change are evident, and they are:

Considering the alarming situation, the theme of this World Earth Day 2020, celebrated on April 22nd every year, is “Climate Action”. As we have already done some irreversible damage to Mother Earth, let’s pledge this Earth Day to take some small steps to heal the environment and ensure a better future for the generations to come. However, before we delve into the details, let’s read some shocking facts about on climate change.

• The concentration of carbon dioxide in our atmosphere is the highest in 3 million years.
• 2016 was the warmest year ever till date.
• 11% of all global greenhouse gas emissions are caused by deforestation.
• 11% of the world’s population is vulnerable to climate change effects such as droughts, floods, heat waves etc.
• 195 countries signed the 2015 Paris Agreement, agreeing to limit global warming, partly by protecting nature.
• An area of coastal ecosystems larger than New York City is destroyed every yea.
• Dengue fever could spread through much of south eastern US by 2050.
• Average wildlife populations have dropped by 60 per cent in just over 40 years. 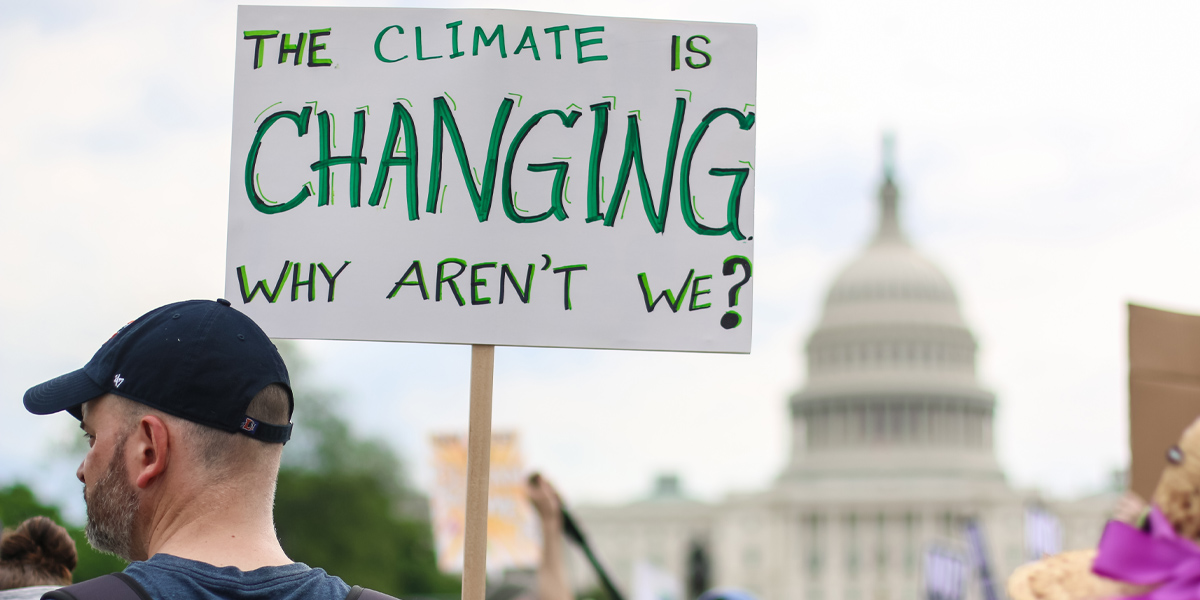 How can we Limit Climate Change?

So, what can you do to limit the climate change?

Here are a few small steps you can take to in this direction:

Say no to Plastic

Approximately 30 million plastic waste generated every year is drowning our planet in pollution. Plastic does not decompose and adds to increasing global temperature. The first small step is to avoid using plastics as much as possible. Instead of plastic bags, use jute or paper bags for shopping. In addition, stop using plastic water bottles as these are not only harmful to the environment but also pose a threat to health. Use Vacuum bottles and flasks to store water. These are not just hygienic, but also maintain the temperature of the liquids. Lastly, instead of buying drinking water, switch to a water purifier, which provides clean, germ-free water on demand.

Save energy if you want to save the earth. Never leave any appliance on standby mode. When not in use, put the appliances on switched- off mode. This will reduce their temperature and emit less or no heat at all. This practice not only will save energy, but also will save money. If possible, use solar energy whenever possible to reduce the effects of climate change.

Reduce your usage. Try to reuse things, so that production of the same item again and again can be checked. Thus, cutting down on fuel consumption and heat emission. And most importantly, recycle. You will be amazed to know that if you recycle half of the garbage produced at home, it will save over 730 kilos of CO2. 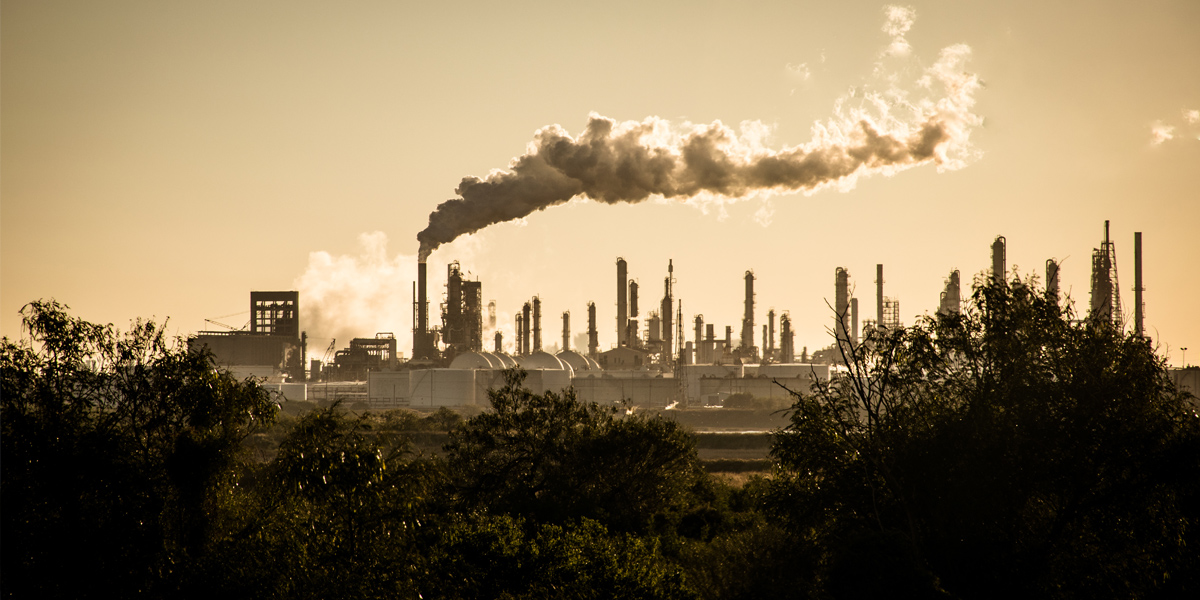 Use more of sustainable transportation to reduce emission. Try not using personal cars for shorter distances. Did you know that for each litre of fuel for your car, it adds to 2.5 kilos of CO2 in the atmosphere? Fossil fuel is a major contributor of carbon dioxide and adds to the climate change, which in turn is a big threat to the living species n earth and their habitats.

Though the situation is alarming, but by following certain steps we can limit climate change. It’s high time we stop exploiting Mother Nature and let earth heal. This Earth Day let’s pledge to do our bit to conserve our planet and hope for a better future.