Skip to content
HomeWater PurifierWhy do you Need to be Concerned about Arsenic in Drinking water? 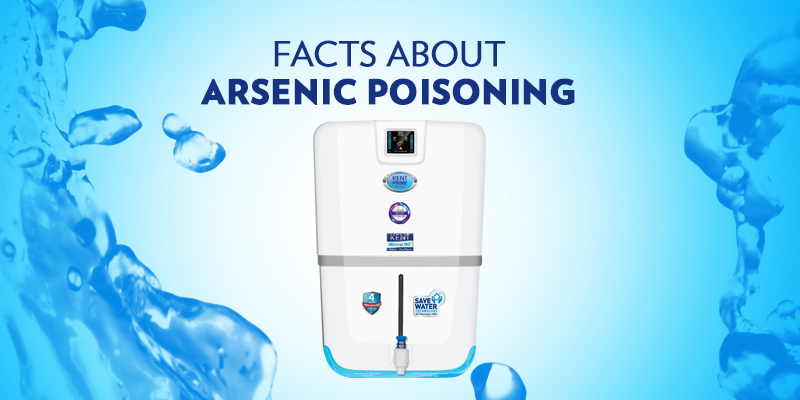 Staying hydrated helps in dealing with a number of health problems. However, the quality of water that you drink can have an impact on your health. Polluted water can lead to a number of health problems and do more harm than good. In addition to the biological impurities, water also has a number of chemical impurities such as arsenic and chlorine. The presence of excess arsenic can be dangerous to your health. So, in this blog, we discuss in detail arsenic poisoning and why you need to be concerned about it.

What is Arsenic Poisoning?

Long-term exposure to arsenic can lead to severe symptoms. Some of the symptoms of arsenic poisoning are:

The first signs of long-term symptoms tend to occur initially on the skin and the symptoms can take up to five years of exposure, according to the World Health Organization.

The Dangers of Arsenic Poisoning

Ways to Deal with Arsenic Poisoning