Skip to content
HomeAir PurifierWhat will Happen if the Level of Air Pollution Continues to Increase? 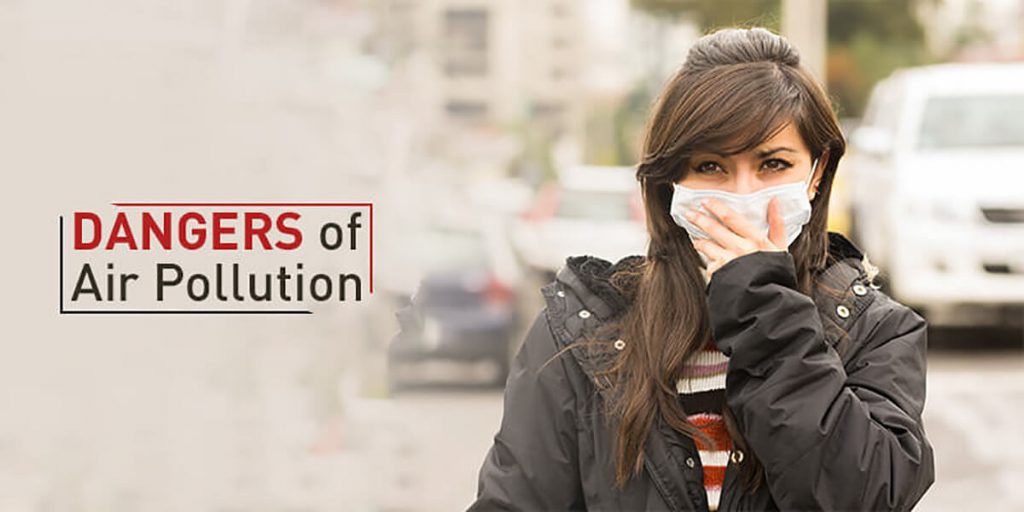 What is Air Pollution and Its Effects

Air pollution is one of the biggest killers all over the world. In fact, air pollution in India caused approximately 1.2 million deaths in 2017. A survey published by Lancet Planetary Health concluded that unusually high rates of lower respiratory infections, heart diseases, stroke, diabetes, and lung cancer caused one in eight deaths. The situation is so alarming that no Indian state achieves the air quality limits mentioned by WHO. Not just outdoor, the poor condition also affects the indoor air quality. The presence of PM 2.5 and carbon dioxide build-up as a result of outdoor pollution can have a negative impact on your health. This is the reason why it is extremely important to take steps to curb the situation. Read on to find out the dangers of air pollution and future predictions on the effects of not controlling indoor and outdoor air pollution.

Catastrophic Impact of Air Pollution in the Future

Air pollution has been a worldwide problem, which makes it important to know the possible consequences of uncontrolled pollution. Global warming is one of the serious concerns of all environmentalists. Global warming or the greenhouse effect is one of the reasons why the climate is warming up. As predicted by the Inter-Governmental Panel on Climate Change (IPCC), there will be an increase in the average temperature of 1 degree Celsius by 2025 and 3 degrees Celsius by the end of the 21st Century.

An increase in greenhouse gases (small amounts of water vapour, carbon dioxide, methane, nitrous oxide, and ozone) have increased as a result of rising population and industrialization. The stratospheric ozone layer, which filters out harmful ultraviolet rays, has depleted, thereby increasing the risk of skin cancer, eye cataracts. The depletion of the ozone layer also affects the immune system and harms the aquatic system and crops.

Some of the harmful consequences of air pollution are:

Which are the common pollutants present in the air?

With the rapid increase in air pollution, health risks have increased too. Air pollution can be both visible and invisible.

The Environmental Protection Agency (EPA) has reissued certain guidelines for air pollution and has identified the below stated common pollutants present in the air:

How to Control Indoor/Outdoor Air pollution?

The level of air pollution has reached such an extent that controlling pollution will be a slow process. This is the reason why you need to take small steps to control both indoor and outdoor air pollution.

How can we protect our health from air pollution?

An ‘alarming’ 7 million people around the world die every year as a result of air pollution. Not just outdoor, but also indoor air pollution affects health and well-being. The alarming statistics makes it necessary to take the right steps- to stay safe from both indoor and outdoor air pollution. Wearing N95/99 masks, restricting outdoor activities for kids, detoxifying your body can help you stay protected from outdoor pollution. 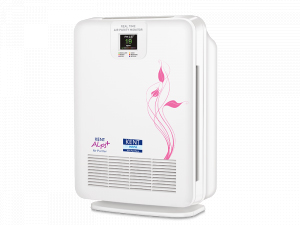