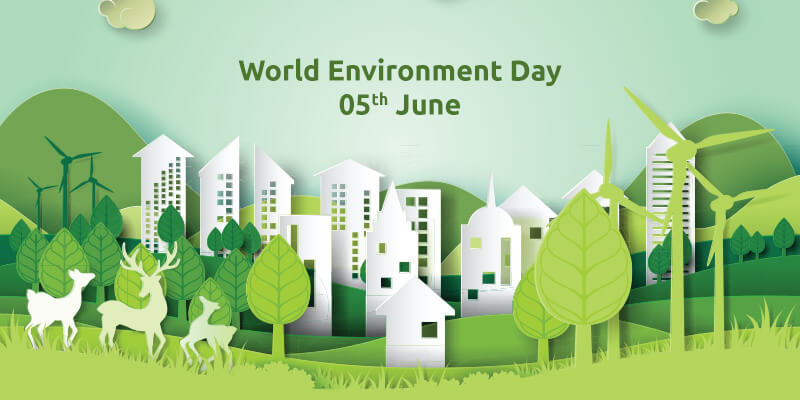 Air pollution is a global problem that poses a threat to all countries in the world. The situation is so grim that only 12 percent of the cities meet the air quality standards of WHO. Considering the situation, the theme of this World Environment Day 2019, celebrated on the 5th of June every year, is “Beat Air Pollution”. The theme was chosen by this year’s host- China. The excessive level of air pollution has a negative impact on both indoor and outdoor air, exposing people of all age groups to health risks. The negative impact makes it necessary to take the right steps to reduce air pollution and also take precautions to stay safe. Read on to learn more about the causes of air pollution and its impact.

To deal with the problem of air pollution, you first need to understand the different sources of pollution and how it impacts your health. Even the indoor air, which most of you think is completely safe, is more polluted than the outdoor air. Here are some of the major causes of air pollution:

Vehicular emission is one of the main reasons for air pollution. Approximately a quarter of energy-related carbon dioxide is emitted by vehicles. The proportion of this contribution is rising with each passing day. In fact, vehicular emissions cause approximately 400,000 premature deaths.

Burning agricultural waste is also a major source of pollution. Agriculture, forestry and other land-use emit approximately 24 percent greenhouse gases that are a major contributor to air pollution. Crop burning is one of the main contributors to Delhi’s toxic smog in winter.

Burning of waste and landfills release dioxins, furans, methane and black carbon in the atmosphere. Approximately 40 percent of waste is openly burned contributing to air pollution.

Air pollution has a negative impact not just on humans but also on crops. The deadly man-made problem is the reason for increasing risks of cancer, respiratory illnesses, and heart diseases. The presence of Air pollution also stunts children’s brains and also affects their performance. Here are some of the shocking facts about air pollution that many people are not aware of: 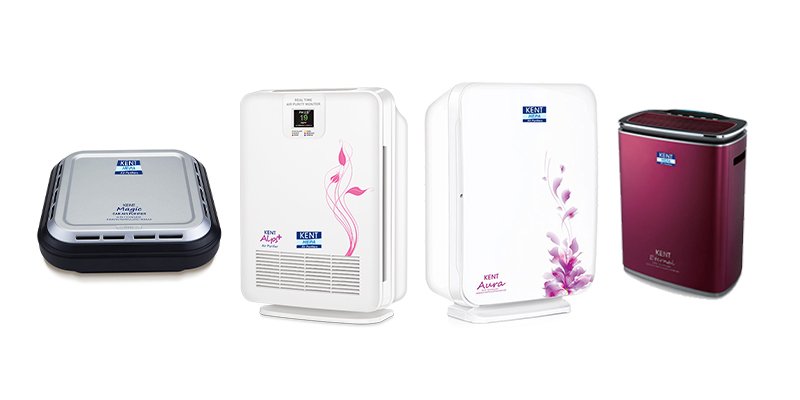 Indoor air is 5 times more harmful than outdoor air, which implies you are not safe even at home. Pollutants such as PM 2.5 present in the indoor air harms the respiratory system of almost everyone. The situation calls for installing a HEPA air purifier, which effectively removes the harmful pollutants so that you breathe safe. The three-stage purification process removes bacteria, PM 2.5, odour, and large particles.  In addition to your home, the car cabin is also polluted, which makes it necessary to use a car air purifier.

The deteriorating air quality has made it necessary to take the right steps to deal with pollution. Planting more trees, reducing vehicular emissions, using public transportation facilities can go a long way in reducing air pollution. So, this World Environment Day 2019, let’s take a small step to save our planet for a better future.