Skip to content
HomeWater PurifierKnow the Source of Your Water 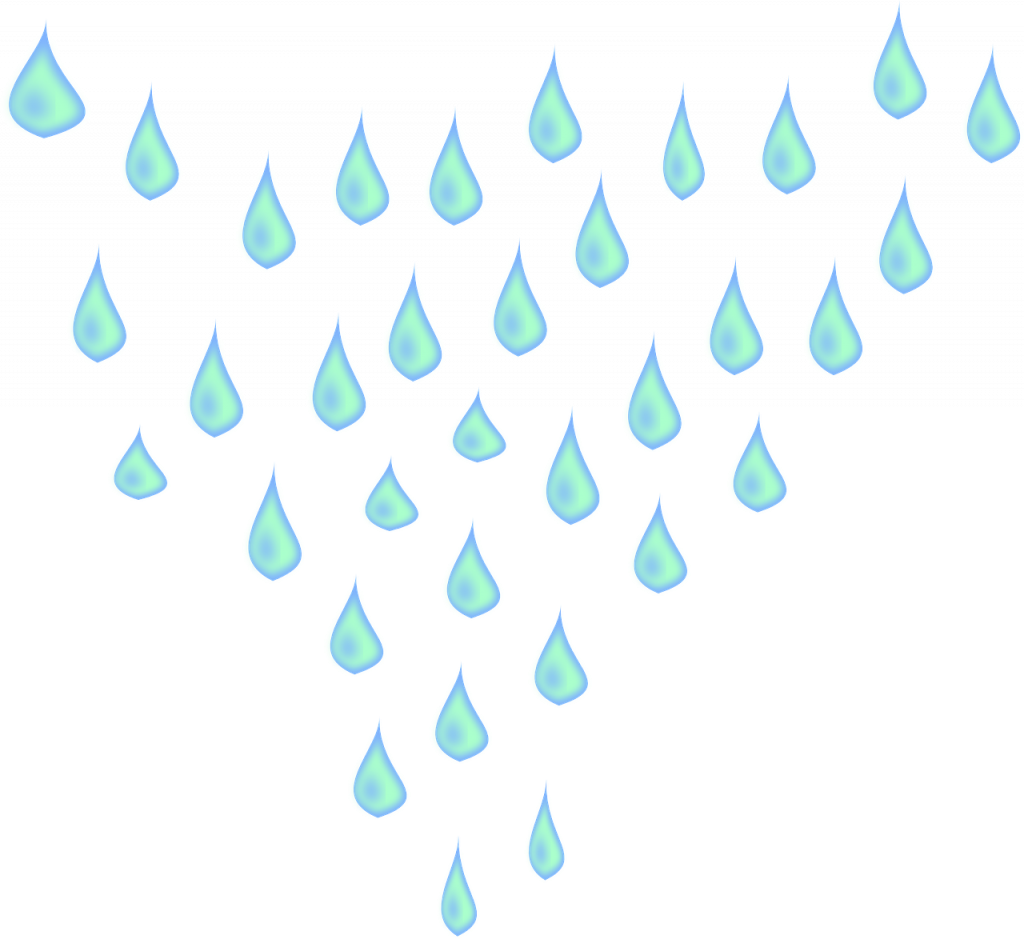 Water plays a very important role in this world. One can survive without food for even a month but certainly, cannot live without water even for a few days. Three-fourths of the world is covered with water and the human body comprises about 75 percent of water. 97 percent of the water on earth is salty and it is not suitable for drinking. The remaining 3 percent is only fresh water and the majority of this is in the form of glaciers and ice caps. The remaining unfrozen fresh water is the underground water and surface water.

Rainwater is one of the safest forms of water for drinking purposes provided the area is free from pollution. Rainwater can be collected and saved from rooftops by implementing the rainwater harvesting method. It is better to have a clean storage system and it is necessary to treat rainwater before drinking.

Surface water is actually the water in rivers, lakes, and ponds. It is replenished naturally through rainfall and gets out through the oceans and groundwater recharge. Human activities have a very large impact on these. Humans often increase storage capacity by constructing reservoirs and decrease it by draining wetlands. The quantity of water available is very significant as the need for water varies from one person to another. Some farms require water in larger amounts during spring and no water during winter. In order to satisfy the need, a surface water system with larger storage is required. Other people might need water continuously. Surface water is exposed to many different contaminants, such as animal wastes, pesticides, insecticides, industrial wastes, algae, and many other organic materials (Source: Wikipedia). Rain water running down the roads collects human and animal excretion and other harmful wastes. These get accumulated in these surface water sources. Therefore it is important that only after proper treatment, the surface water can be used for consumption.

Groundwater is the water that is present in the soil. This water is replenished every time when the rainwater is absorbed by the ground. Groundwater may contain all sorts of minerals and other contaminants. Groundwater is under serious threats of over-exploitation in many parts of the country. 360 districts have reported declining water levels of 4 meters in the last 20 years. Nearly one-third of the block’s in-country, groundwater reserves have been or are close to drying up and this figure is estimated to cross 60 percent in another 25 years, according to Your Article Library. Groundwater is very much contaminated. Pesticides and other chemicals applied to the soil get stored inside the ground when there is rain which causes underwater contamination. In order to avoid this issue, proper checks should be made before digging wells and boreholes.

Glaciers and ice caps are forms of frozen water. Many methods have been proposed to make use of these frozen water forms but it is still on researched to date.

Desalination is the process of converting salt water to be suitable for drinking. Reverse Osmosis is the technique that is most commonly used in desalination processes.

In India, rivers are classified as Himalayan, peninsular, coastal, and inland drainage basin rivers. The principal Himalayan Rivers are the Indus, the legendary Ganga arid the Brahmaputra. These rivers are both naturally snow-fed and rain-fed and hence perennial throughout the year. Himalayan rivers discharge approximately 70 percent of their flow into the sea. Coastal rivers in India are primarily designated by the areas that lie close to or nearby seas and oceans. The Deccan Rivers are primarily rain-fed and as a consequence immensely fluctuates in volume. All of these rivers are non-perennial in nature. The major rivers in this region are Godavari, Krishna, Cauveri, Mahanandi, Narmada, Tapi, Indravati, and Bhima. Rivers of the Inland system, centered in western Rajasthan, are few and frequently disappear in years of scant rainfall. Thus, although India possesses many reservoirs of water, they are inadequate compared to the requirements.