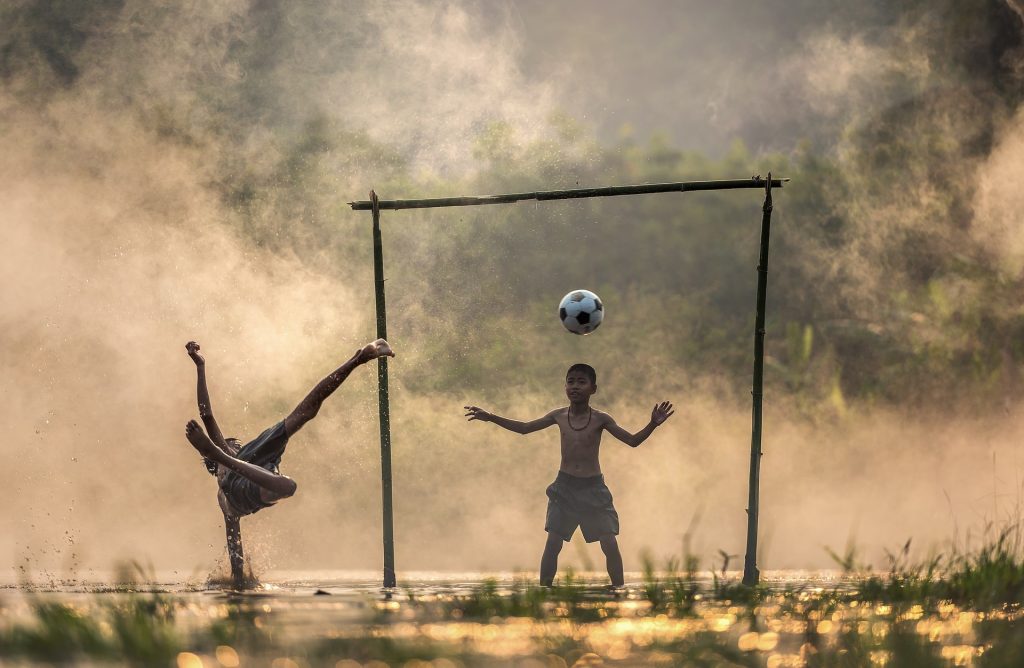 Water.org had carried an appalling fact on children health. Every 90 seconds a child dies from a water-related disease. Approximately 160 million children suffer from stunting and chronic malnutrition as a result of contaminated water and sanitation issues. Uncontrolled pollution is the main reason for water contamination.  In this blog, we discuss in detail about the harmful effects of drinking contaminated water on child growth.

Water contamination, also known as water pollution, is a major problem in India. There are several causes of water pollution – the biggest being untreated sewage flowing into our water bodies. Some of this sewage percolates into the ground and contaminates the ground water as well. In fact, a whopping *75-80% of the water pollution found in India is from domestic sewerage alone.

The presence of sewage in the water gives rise to a slew of harmful microorganisms such as bacteria, viruses and protozoa, which in turn leads to an increased incidence of water-borne diseases such as cholera, jaundice and diarrhoea.

Industrial waste is another contributor to water pollution. Most industrial waste is made up of toxic materials and heavy metals, and these often flow into water bodies such as rivers and lakes situated near factories.

Pesticides, weedicides and chemical fertilizers are yet another contributor to water pollution. These chemicals get washed away from fields into nearby rivers or lakes during heavy rains or floods (such as those caused by monsoons).

UNICEF child mortality data shows that approximately half of deaths of children under-five occur in only five countries: India, Nigeria, Democratic Republic of the Congo (DRC), Pakistan and China. Among these countries, India (24 per cent) and Nigeria (11 per cent) – together account for more than a third of all under-five deaths. A significant number of people in both countries don’t have access to safe and clean drinking water. Of the 783 million people worldwide without improved drinking water, there are 119 million in China; 97 million in India; 66 million in Nigeria; 36 million in DRC; and 15 million in Pakistan.

In what ways does water become contaminated?

Water contamination is a serious public health threat. Even small amounts of germs and chemicals can make people sick. The good news is that most cases of waterborne illness are preventable.

The toxic pollutants present in water are hazardous to children’s health. The reason is children tend to drink more water per pound of their body weight as compared to adults, thereby exposing them to a greater risk of health problems. Children are also susceptible to gastrointestinal and stomach illnesses like nausea, vomiting, cramps, diarrhea and headaches by drinking contaminated water. The health effects of drinking contaminated water can range from no physical impact to severe illness or even death. As their bodies are still growing, the harmful contaminants in water cause more harm to their developing tissues and organs. Considering the alarming situation, it is necessary to check the water quality and install an RO Purifier to ensure that your children drink safe and pure water.

First and foremost, the type of pollutant, as well as the age of a particular child, must be taken into account. Long-term health repercussions may arise if children drink contaminated water throughout critical stages of development.

According to WHO, in terms of the link between unclean water and associated diseases, poor water quality can harm children’s health in a variety of ways, including:

It’s important to remember that the effects of some substances on youngsters haven’t been thoroughly investigated. This implies that scientists aren’t sure what kind of health concerns may arise from long-term exposure to certain contaminants. Children are more susceptible than adults to certain hazards because their bodies are still developing. For instance, pollutants like lead and mercury can cause irreversible brain damage in infants and young children.

Staying hydrated not only provides essential minerals to the body but also helps in preventing a number of diseases. Not just the quantity but the quality of water also plays an essential part in keeping kids healthy. The increasing amount of groundwater pollution, rusted pipes, dumping of excessive waste pollute the water extreme levels.

Lead is a toxic metal that is harmful to human health; there is no safe level of lead exposure. The degree of exposure depends on the concentration of lead, route of exposure (air, water, food), current medical condition, and age. Up to 20 % of the total lead exposure in children is attributed to a waterborne route, i.e., consuming contaminated water. Infants, foetuses, and young children are particularly vulnerable to lead poisoning. High levels of lead contamination in children result in convulsions, major neurological damage, organ failure, coma, and ultimately death. Moderate to low levels of exposure result in hearing loss, inhibit growth, and learning disabilities

If infants drinking baby formula or water that contains an elevated level of nitrate can lead to “methemoglobinemia”. Methemoglobinemia is a disorder characterized by the presence of a higher than normal level of methemoglobin rather than ferrous in the blood. Long-term exposure to nitrates in drinking water causes the development of cancer. 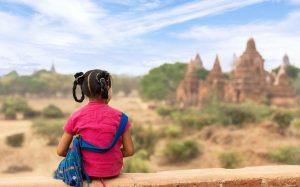 A naturally occurring metal, manganese is found in food and water. Manganese leaches into drinking water from rocks and soil. Several studies have shown that the presence of high level of manganese in water affects the IQ level, verbal and behavioral performance in children.

Some of the effects of drinking contaminated water can be immediate, or not noticed for many years. Many factors affect the possible impact on health such as the age and general health status of the person, the type of contaminant, the amount and how long the person has been drinking the contaminated water. How do we prevent all the situation mentioned above and give only the best for your child? Get yourself a best water purifier in India and ensure your child hydrates only with this water. Certain filters remove lead and other contaminants from your water. Speak to a water purifier manufacturer from your area and buy the right one that suits your needs. Most importantly, always follow the manufacturer’s directions and change the filter regularly to prevent contaminants from building up.