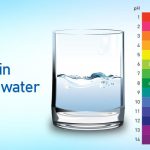 Water, an essential element of life, contains a number of dissolved salts, impurities and minerals. The water that we receive has four properties which are pH, buffering capacity, salinity and general hardness. Among these four properties, pH level in water is of great importance. Danish chemist, S.P.L Sorensen, was the first person to introduce the
Read More 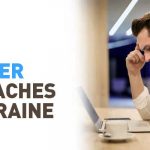 Summer is here and with the mercury rising every day, summer headaches and migraines are quite common. The chances of getting a headache increases whenever the temperature rises by nine degrees, according to a Neurological study. The same study also suggests that summer is the most common time for headaches. The reason is a migraine
Read More 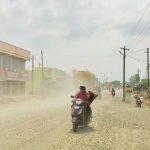