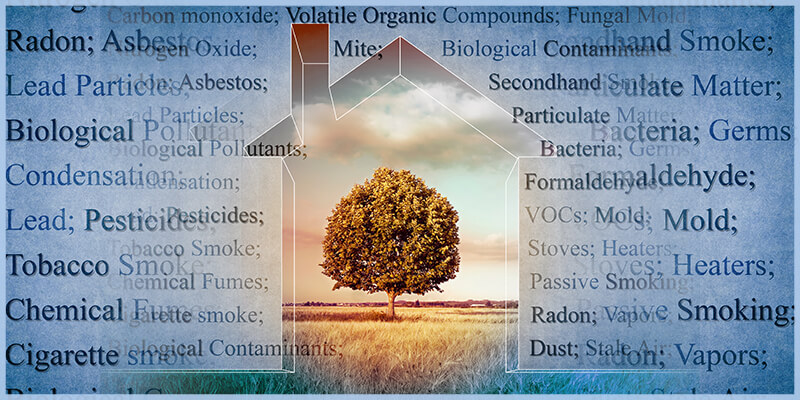 Air pollution is a reason of concern globally. In recent years, India has been the center of attention, when it comes to the deteriorating air quality in winter. Come winter and every year the air quality deteriorates. Not just Delhi, but almost all the metros start choking as a result of smog. The Environment Performance Index (EPI) ranked India 141 out of 180 in 2016. Burning of waste, biomass, and crop residue are some of the main reasons for excessive levels of air pollution, especially in winter. However, the question is, why does the air quality deteriorate more during winter? Read on to find out.

The Relation Between Dipping Temperature and Air Pollution

Air pollution is prevalent throughout the year. In fact, metros like Delhi didn’t have a single day of good air quality during summer in the last year. However, the pollution level, especially in North Indian states, increases post-Diwali as a result of atmospheric conditions and human factors. Winter inversion, and the valley effect in addition to industrial emissions, and vehicular emissions are some of the reasons for the increasing amount of air pollution in winter. Dust storms, crop fires, burning of solid fuels for heating, as well as firecracker-related pollution during Diwali also increase winter pollution.

What is Winter Inversion?

During summer, the lowest layer of the atmosphere is warmer and lighter as compared to winter, which makes it easy for air to rise upwards. As a result, the pollutants are carried away from the ground. However, during winter, the air near the atmosphere of the earth is dense and cooler. The warm air traps the cool air and forms a kind of atmospheric lid, which is known as inversion. The vertical mixing of air happens within this layer, as a result of which the pollutants disperse back into the atmosphere. The effects of inversion are strong at night for which the air quality deteriorates at night. This is the reason why experts advise you to avoid going for morning walks or exercising in the morning as the pollution levels are high.

The level of PM2.5 is exceptionally high in winter. The reason is a lot of polluting activities increase during winter. Burning of biomass to warm up their homes, the end of the harvest season, which consists of burning stubble off the fields increases during winter. The increasing number of brick kilns, which operate mainly in winter is another major reason for the high level of PM2.5 in winter. In fact, 15% of PM 2.5 that affects Delhi is because of brick kilns. During winter, cool air stagnates over the city and keeps pollution close to the surface. As a result, the persistent fog in Delhi only worsens in winter.

How Does Pollution Affect Indoor Air?

The deteriorating air quality has an effect on indoor air quality. The increasing level of PM2.5 and other pollutants deteriorate indoor air quality. Air leaks and lack of insulation at home help pollutants to enter homes. When contaminants can’t escape your home, they gather and start quickly multiplying. The presence of bacteria, viruses, mold spores, and dust mites can make you sick, especially if you don’t have a strong immune system. 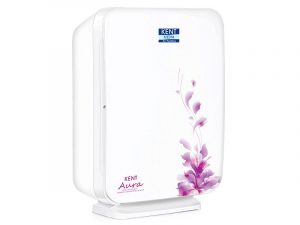 The only way to deal with indoor air pollution is by installing an air purifier. The HEPA filters present in an air purifier catch and trap pollutants as small as 0.3 microns to make the indoor air clean and dust-free. The different stages of the purification process remove contaminants of different sizes so that you stay safe from pollution. To find out more about air purifiers, click here.