Skip to content
HomeAir PurifierDelhi’s Choking Air Pollution: How it affects your Health and Preventive Measures 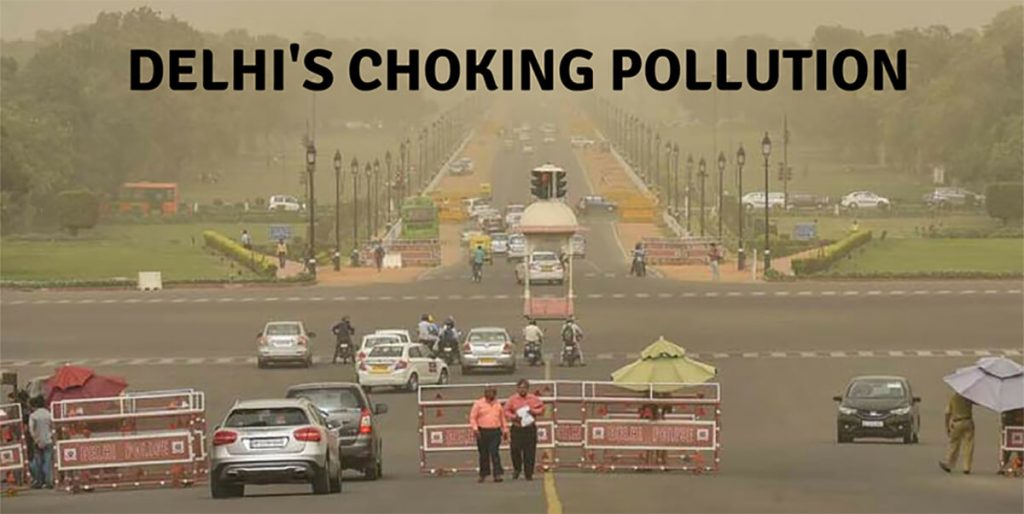 Festivities in Delhi now bring with them a cloud of darkness that leaves the population gasping for clean air. Delhi, the capital city of India, has hit the headline again as a result of deteriorating air quality. Every year, the city faces severe levels of smog and pollution after Diwali. However, this year has been an exception as the air quality dipped to a severe level in June itself. Though Delhi and NCR usually get very dusty during this time every year, the situation worsened this year. According to a report by WHO, air pollution kills approximately 30,000 people every year in Delhi.

Like every year from October-November, Delhiites experience the worst hit of air pollution and smog. The reasons for Delhi’s pollution include the burning of firecrackers and crop burning in Northern India during this time of the year. Delhi has been waking up to Air Quality Index (AQI) PM 2.5 between 400-600 starting from the end of October, which is much above the hazardous level and can cause serious damage to health. An AQI between 0-50 comes under the “good” category and anything above 500 comes under the “severe-plus” category. A public health emergency was declared in the city by Environment Pollution (Prevention and Control) Authority (EPCA). The capital city is experiencing events like the closing of schools, ban on construction, and revival of the Odd-Even scheme during this perilous time.

People who read this article found these products interesting 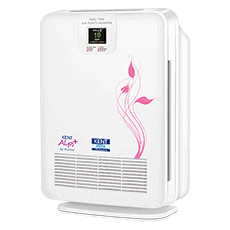 Effects of Air Pollution and People at Risk

The effects of air pollution in Delhi include serious health risks, especially for people who already suffer from some kind of respiratory problem. Any person exposed to the serious conditions of air pollution is at risk of developing various health problems. However, the danger is higher among babies, young children, elderly people as well as individuals suffering from any type of respiratory problems such as COPD or asthma need to take extra precautions. Even a small increase in dust levels and concentration can aggravate the symptoms of asthma, COPD, and many other respiratory problems. The pollution levels also pose a higher risk of developing long-term health issues. 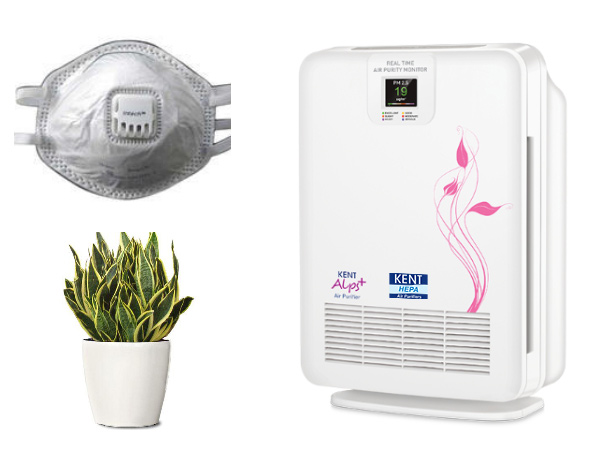 The alarming situation makes it necessary to take precautionary measures to stay safe and avoid any kind of long-term problems. Exposure to pollution leads to irritation in the eyes, throat, skin, asthma attacks, hay fever, and other respiratory problems. Health experts have advised the residents of Delhi/NCR to wear masks and stay indoors, especially when the pollution levels are high. The condition also has an impact on the indoor air quality, which is the reason why you need to take necessary precautions even if you stay indoors. Here are some of the ways to stay safe from pollution:

To know more about indoor air pollution read our inside story.

People who read this article found these products interesting 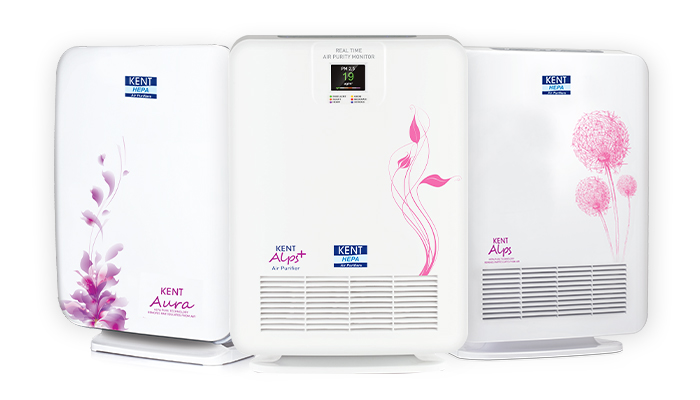