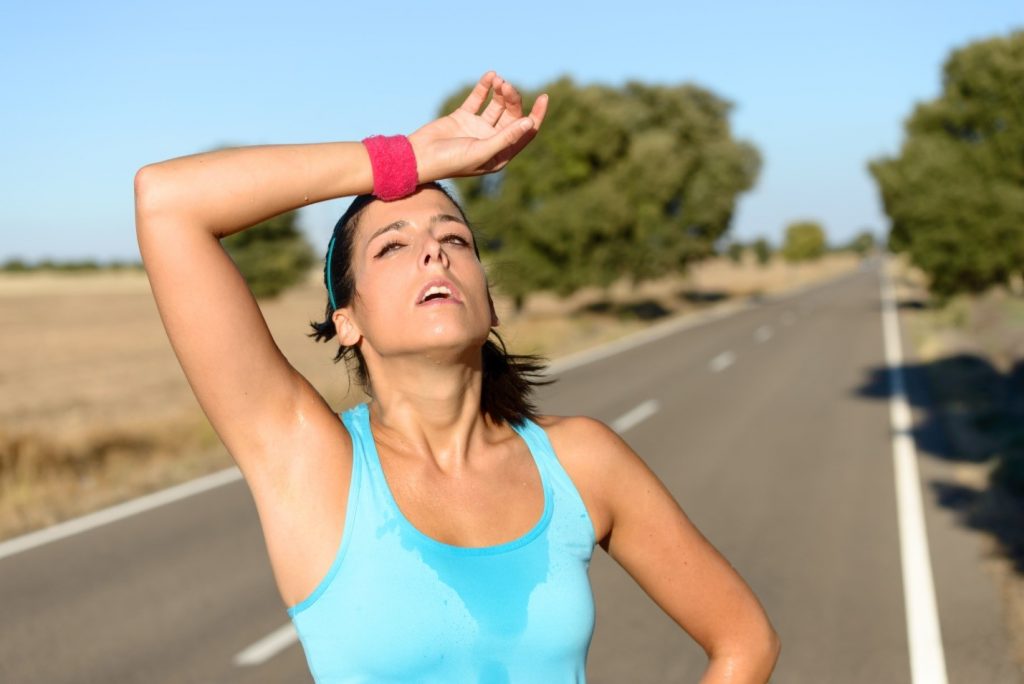 The widely followed guideline to drink enough water every day is not just based on assumptions but is backed by science. Though people are becoming more and more aware of the benefits of drinking enough water every day, some make the mistake of replacing water with other fluids. These fluids often turn out to be sugary beverages with added ingredients. These do more alterations to the normal sugar levels of the body rather than helping it to stay hydrated.

Those who do not drink enough water to keep their body hydrated may have to deal with several physiological disorders. Especially during intense athletic events, the body loses 6 to 10 percent of water. Even if you’re wasting 2 percent of water from your body, the spell of dehydration can take a noteworthy toll on your health. The balance of cell fluids gets affected, resulting in muscle fatigue.

As mentioned in an article by WebMD, the American College of Sports Medicine has issued a guideline for the intake of fluid before and during different levels of physical activities. The instruction asks people to drink 17 ounces of water at least 2 hours before exercise. During use, it is advised to start drinking water early and in regular intervals to make up for water lost by sweating.

An article in Shape Magazine talks in detail about the study conducted by Harris Lieberman, a scientist with the U.S. Army, over the effect of mild dehydration on the brains of women. According to the study, mild dehydration happens when there is a loss of 1.5 percent of the body weight due to fluid outflow. This research says, dehydrated women often experience a significant dip in energy and mood. As brains are sensitive to even a slight drop in ions of sodium and potassium, the fluid level in the body must be maintained adequately. So, if you feel lousy and tired quite often, it’s important to increase your water intake.

Bring home a water purifier to make sure you not only stay hydrated but also drink water that is pure with essential minerals intact. RO water purifiers leach out contaminants from drinking water to make it safe for consumption.

Cut down on calorie intake with increased water intake

Though the world of scientists has not come to a consensus over the direct connection between hydration and weight loss, there are some significant studies to prove this fact. A recent study by NCBI stated that 500 ml of water intake increases the metabolic rate by 30 percent. The increased metabolic rate leads to faster-resting energy expenditure, causing calorie loss.

Above all, when you are replacing sugary beverages with drinking water, you are automatically trimming your calorie intake. Those who consume more water and less calorie-rich fluids enjoy higher metabolic rates and significant weight control.

To keep things flowing along the gastrointestinal tract, it is important to have adequate water in the body. Infrequent bowel movements can be because of inadequate water consumption. In the case of dehydration, the colon is forced to extract water from stools, leading to constipation. Along with water, the colon is also supposed to re-absorb carcinogens, which leads to the disruption of the normal metabolic process of body cells. So, to enjoy normal bowel function, it’s important to drink water at regular intervals. The more you drink water, the higher the chances of the colon functioning smoothly.

Water is the cleansing agent for your kidney

According to the article ‘6 easy ways to prevent kidney stones’ published by National Kidney Foundation, drinking enough water is one of the best ways to avoid kidney stones. When you drink plenty of water, you urinate a lot. This helps in creating a situation of flux where stone-forming minerals don’t get a chance to settle down in the kidney and the urinary tract.

If drinking water is something that you leave entirely on your body’s thrust signal, then it’s time to take a significant step towards better health. Make regular water drinking a habit to keep your body hydrated all the time. After all, this fluid is calorie-free!