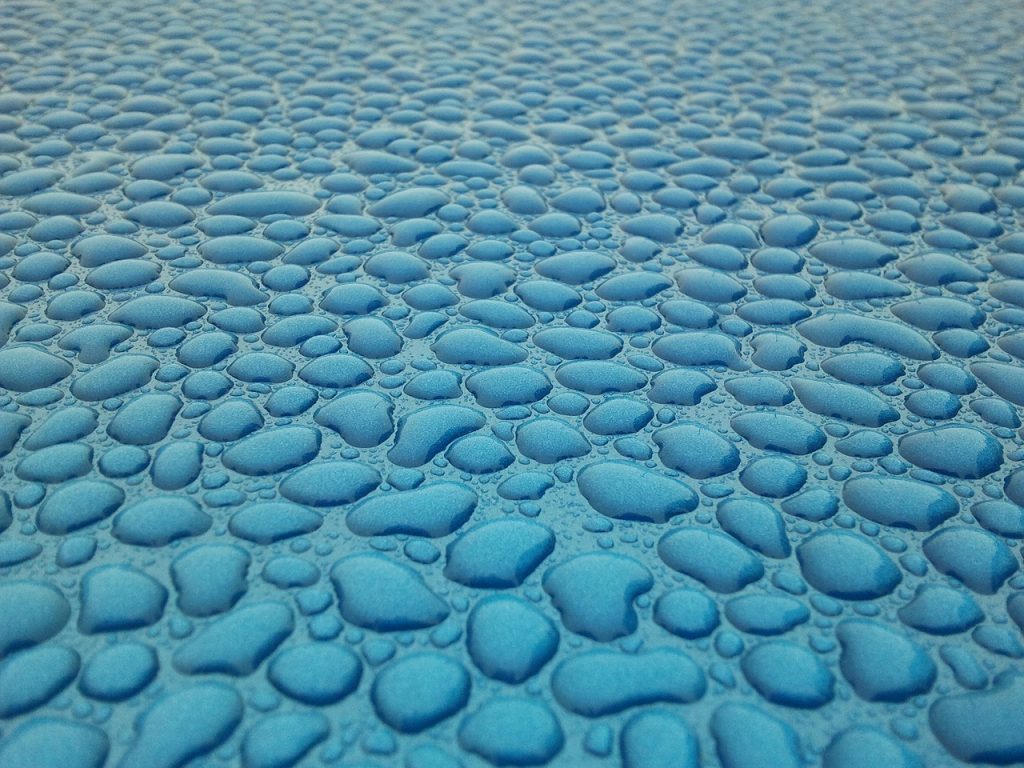 Getting clean and safe drinking water is the right of every citizen. Unfortunately, the natural resource that helps in sustaining lives on Earth, is dangerously contaminated. A report by NSO suggests that two-thirds of Indian homes drink unsafe and untreated water. Only 8% of households boil water before drinking, which is not a very efficient way of removing contaminants. According to the Sustainable Development Goals (SDGs), every country needs to achieve this goal by 2030. Considering this, the Bureau of Indian Standard has designed a specific guideline for safe drinking water. However, a recent report showed that 13 metros receive contaminated water.

The Bureau of Indian Standards (BIS) has specified drinking water quality standards in India to provide safe drinking water to the people. It is pertinent that drinking water sources be tested at regular intervals and ensure that water is meeting the prescribed standards or not, if not, then, the extent of contamination/unacceptability and follows up required.

Another guideline for water quality is prescribed by the Ministry of Water Resources, Government of India in 2005. This is known as the Uniform Protocol for Water Quality Monitoring. The increasing risk of geogenic and anthropogenic contamination has led to necessitate the above.

A Detailed View of the Report

A recent water quality test conducted by BIS showed that 13 cities have the most unsafe water. Delhi’s tap water is the most unsafe among cities from where the samples were taken. A water quality report by the Bureau of Indian Standards (BIS) showed the national capital is at the bottom of the list. The water samples of 13 cities were tested including Kolkata, Chennai, Bengaluru, Jaipur, and Lucknow. All the cities failed the water quality test. In fact, Mumbai is the only city where the samples of tap water met all the parameters under Indian Standard 10500:2012, which is the specification for drinking water so far.

According to the Central Ground Water Board, BIS (IS_10500 and revised module IS 10500:2012) has specifications in Uniform Drinking Water Quality Monitoring Protocol. This standard has two limits i.e. acceptable limits and permissible limits in the absence of an alternate source. If any parameter exceeds the limit, the water is considered unfit for human consumption.

In broad terms, if the water is bacteriology contaminated (E-coli and viruses etc), or if chemical contamination exceeds maximum permissible limits, the BIS considers that water unfit for drinking.

Together We Can offer the latest drinking water specifications as per the BIS. According to BIS 1500-2012 the acceptable limit of bacteria and other major contamination are as follows: 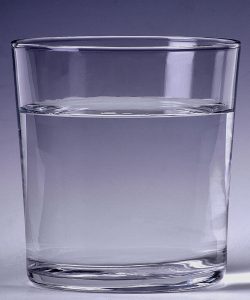 The provision of safe drinking water keeping in mind health protection has more relevance in rural India from the point of view of chemical and microbial risk. The most effective means of ensuring safe drinking water is through the use of a water safety plan which effectively utilizes water quality data in planning preventive and corrective actions.

Keeping in mind the importance of ensuring drinking water quality, the Government of India has earmarked 3% of the state allocation of the National Rural Drinking Water Program (NRDWP) for water quality monitoring and surveillance. – remove – old info. This protocol acts as a guidance system on aspects like minimum infrastructure required for building space, manpower, instrumentation, sampling and testing procedures, etc. This will feed the prevalent urgent need to strengthen and set up laboratories so that the quality of drinking water is ensured.

Ways to Get Safe Drinking Water

How can Water Purifiers Help?

The only way to ensure that you get clean drinking water is by installing an RO water purifier. The water purifiers use different stages of the purification process to remove impurities such as bacteria, viruses, salts, chemicals, and other impurities. Using an RO purifier is the only way to stay safe from waterborne diseases, which are one of the largest killers in India. If you are worried about water wastage, opt for RO purifiers that reduce wastage as compared to conventional RO purifiers. The small amount of water that’s wasted can be used for household purposes. Visit the KENT website to find out more about RO water purifiers.