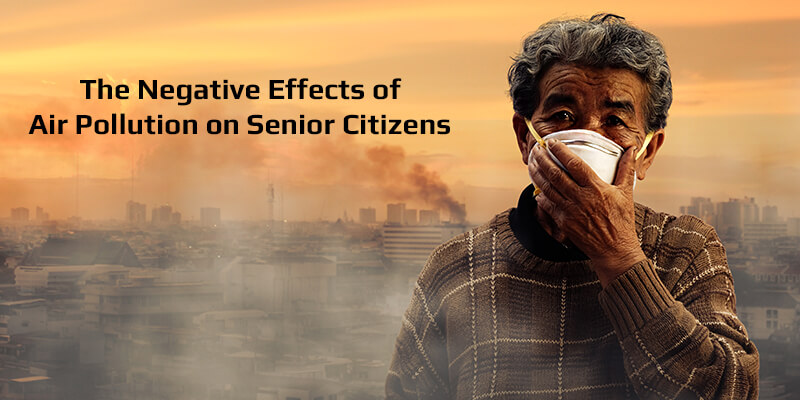 Air pollution is a serious concern that has put all the nations of the world on the same page. The threatening condition is one of the reasons why almost all the important days had ‘combating air pollution’ as the theme. According to a report by BBC, approximately 5.5 million people died due to air pollution. The high levels of pollution also have a negative impact on indoor air quality, thereby increasing your vulnerability to a number of diseases. Kids and senior citizens are the most vulnerable to air pollution. In fact, even safe levels of air pollution, both indoor and outdoor, expose senior citizens to the risk of deadly diseases. Considering the serious threat posed to the older citizens, on this World Senior Citizen Day, which is celebrated on August 21st every year, let’s take an initiative to save them from the harmful effects of air pollution.

Why do we Celebrate World Senior Citizens Day?

The aim of observing World Senior Citizens Day is to increase the awareness of the condition of senior citizens. The day also aims to increase awareness about the welfare of senior citizens in order to enroll and appreciate their achievements. The day also aims to thank and acknowledge elders for everything they have done for their kids. Dedicating a day to elders provides them and their families an opportunity to be thankful for their love and efforts.

The Effects of Air Pollution on Senior Citizens

Air pollution is a matter of concern for everyone; however, it affects senior citizens more than any other age group. The most common reason is as people age, their immune system slows down. The lungs of senior citizens are not capable of filtering clean air and removing harmful pollutants. Breathing in polluted air leads to a number of health problems, especially among adults. 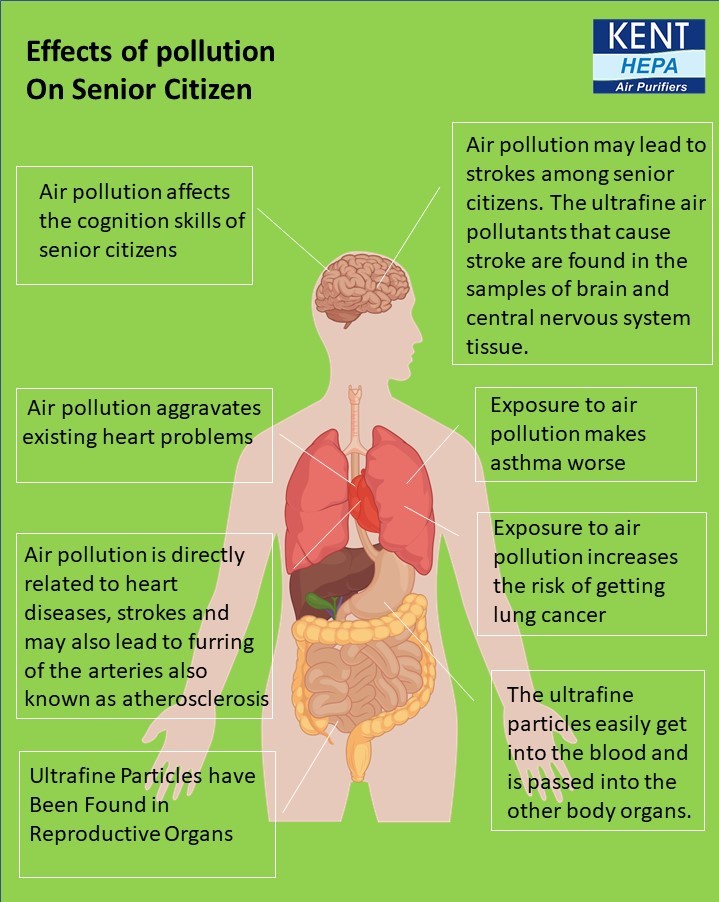 In addition, the immune system of senior citizens is weaker as compared to others, which makes them vulnerable to health problems. As a result, their immune system can’t face the consequences of polluted air or fight contaminants present in the air. This results in severe cases of asthma and breathing problems.

Senior citizens also have a problem with their vision. The problem aggravates when the pollution levels are on the higher side. The dust particles present in the air make it difficult for senior citizens to see properly. High levels of air pollution also cause itchy eyes, sore throat, and skin rashes.

Lastly, air pollution also has an effect on the heart of senior citizens. As people age, the functioning of the heart starts declining. The problems increase manifold as a result of increasing air pollution. The blood flow slows down, and this increases the chance of heart attack.

These are some of the effective ways to deal with air pollution and keep senior citizens safe from its effects.

Passive smoking is one of the biggest contributors to indoor air pollution. This is the reason why you need to make sure that none of the family members smoke indoors. If someone smokes inside the house, make sure you use an air purifier to remove the contaminants.