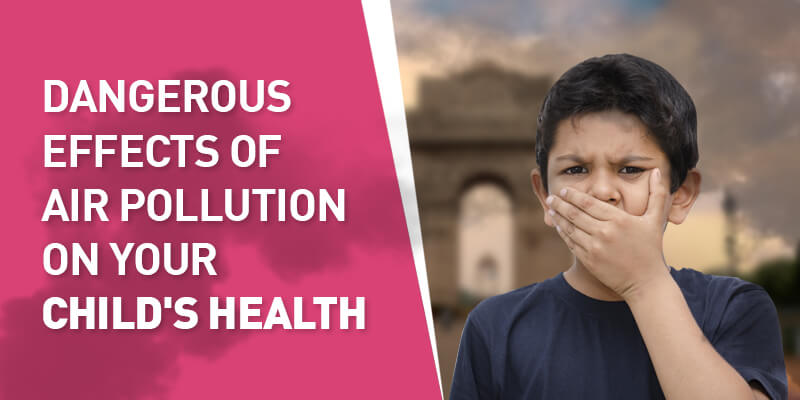 We are once again heading to the worst time of the year when India’s pollution level reaches dangerous heights. The onset of winter is the time when the air quality becomes notoriously toxic leading to a number of long-term damage, especially among children. According to a list by the World Health Organization, India is home to 11 out of the 12 most polluted cities in the world. The dangerously polluted air is one of the reasons why India records the highest number of premature deaths under the age of 5. Not just outdoor, but indoor pollution is equally dangerous for your child’s health. Considering the increasing amount of pollution, we discuss some of the harmful effects of pollution on children’s health.

So, why are Children More Vulnerable?

One of the questions that people have in mind is why are children more vulnerable to the effects of pollution. As infants and children have a higher resting metabolic rate and oxygen consumption per unit of body weight as compared to adults. This is the reason why they are more vulnerable to the adverse effects of pollution. Air pollution not only causes irritation but also obstructs the airways of children.

What are the Effects of Air Pollution on Children?

According to a study by Southern California Children’s Health, kids who grow up in areas that are more polluted face a higher risk of reduced lung growth. Children’s lungs, which are still in their formative years, are deeply affected by air pollution- indoor and outdoor. The damage caused is permanent as they can’t recover to full capacity even after growing up. In fact, even a lower level of exposure to air pollution can lead to chronic respiratory diseases among children. Studies have also found that there is a strong association between cancer and air pollution. 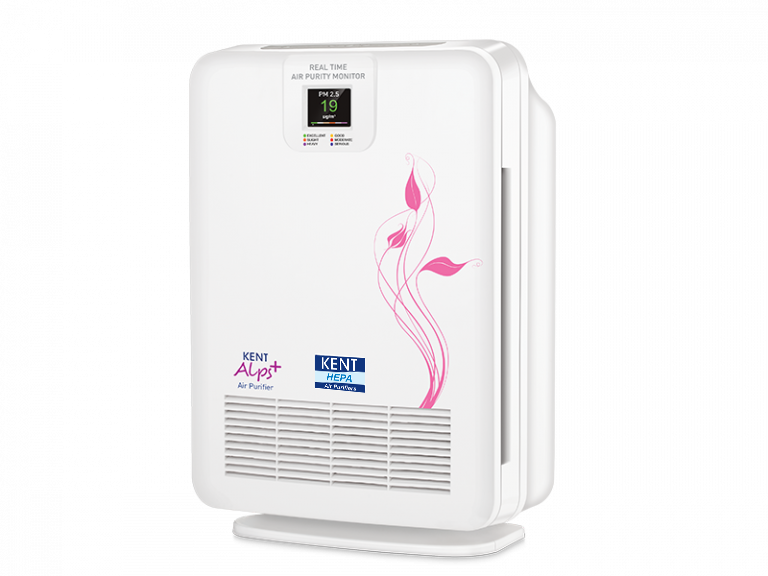 Considering the serious effects of indoor air pollution, increasing awareness about the ill effects of air pollution among children is necessary. In addition to taking the necessary precautions to keep children safe from outdoor pollution, it is extremely important to take precautionary measures against indoor pollution. Installing an air purifier in children’s rooms has become a must, especially during the time when the air quality reaches a dangerous level. HEPA air purifiers from KENT are very effective in removing harmful contaminants from the indoor air to keep the lungs healthy. To find out more about the range of air purifiers from KENT, click here.