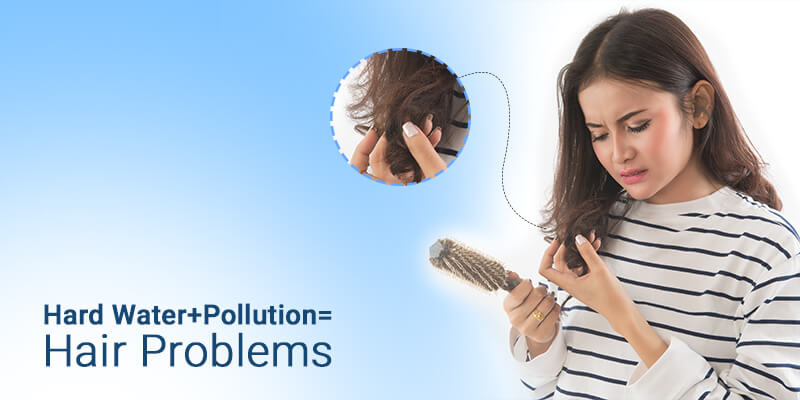 Water pollution, which is a global problem, has reached a dangerous level in India. Every second day the newspapers are flooded with reports of lakes foaming up as a result of pollution. Rivers, which are the major source of water supply in India, are the victims of excessive pollution. In fact, India is home to 20 major river basins but most of them are severely polluted. As India is growing and urbanizing, the water bodies are getting toxic. Approximately 70% of the surface water in India is unfit for consumption, which not only leads to waterborne diseases but also has an effect on your hair and skin. So, in this blog, we discuss the harmful effects of water pollution.

Water, which is a part of everything that you do, when polluted has a negative impact on human health. Water pollution not only increases your chances of falling ill but also affects your hair and skin. Here are some of the effects of water pollution

Approximately two-thirds of Indian homes don’t get safe and clean drinking water, which increases the risk of waterborne diseases. Diarrhea is one of the most dangerous diseases caused by water pollution, which is also one of the largest killers in India.

An excessive amount of pollution increases the TDS level in the water and makes it hard. As water is a good solvent, it easily picks up impurities, which increases the TDS level. Total Dissolved Solids (TDS) comprises inorganic salts such as calcium, magnesium, potassium, and small amounts of organic matter, which dissolve in water making it hard.

How Does Pollution Affect your Hair?

The water that you get either comes from the ground or the surface. The excessive level of pollution and contaminants make water hard, which affects the quality of your hair and skin. Though you are very careful about the quality of water that you drink, you are not very attentive to the water used for bathing. As a result, when you wash your hair with hard water. When you wash your hair with hard water, it leaves your hair brittle and damaged. The residue present in your hair also leads to dandruff. Hard water doesn’t let soap or shampoo lather, thereby making your hair dry.

Also Read: Is Hard Water Leading to Hair Loss? 5 Ways to save your hair from hard water

How can you keep your Hair Safe? 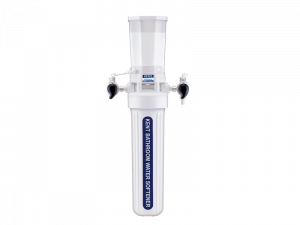 When you get hard water, it is difficult to keep them healthy and shiny even after using the right products. The only way to deal with dry and damaged hair is by washing it with soft water. The traditional methods don’t make hard water soft effectively, which is why you need to install a water softener. The water softener from KENT uses a non-electric, ion-exchange process to make water soft. The appliance exchanges ions of calcium and magnesium with sodium, which removes water hardness. Visit our website to find out more about the range of KENT Water Softeners.